Member of Parliament for Victoria

Let's build a fairer society where everyone is included. 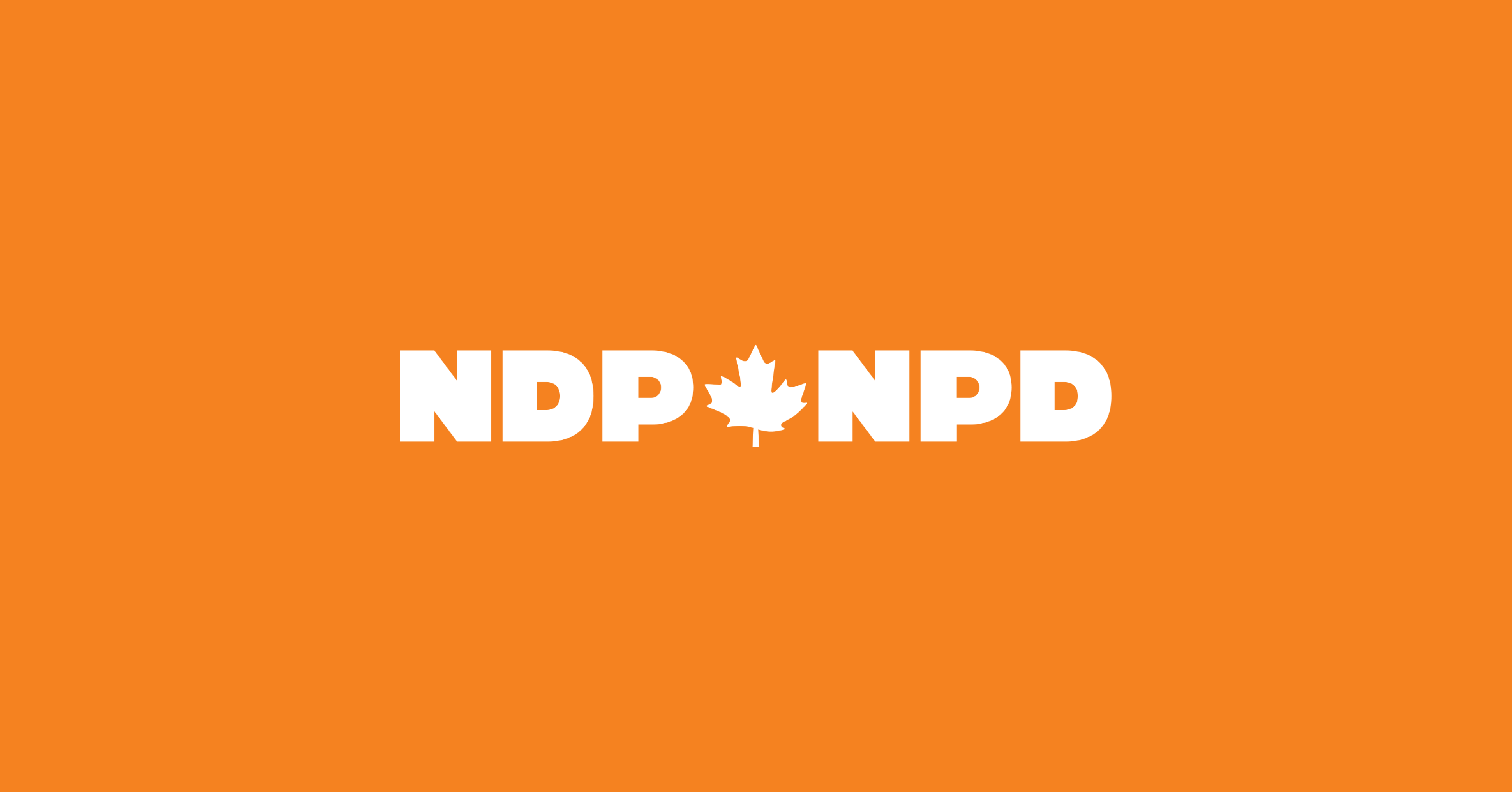 VICTORIA – During the last federal election campaign, the Liberals promised to plant two billion trees over the next ten years to help combat climate change but, one year later, no trees have been planted.
more »
Share Share

NDP Statement on Transport Canada’s Decision on BC Ferries

How to reach us right now?

Our team remains available by email or phone.